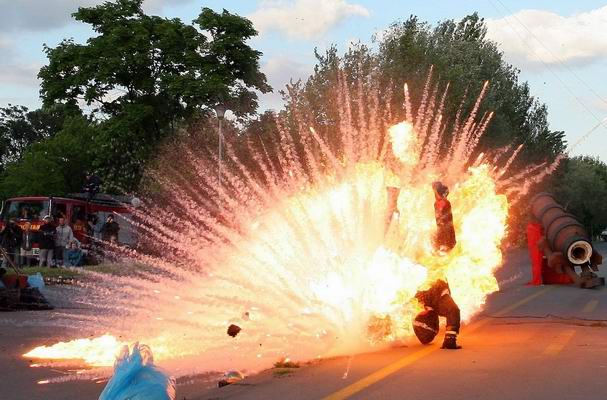 From the very beginning of its inception, Breakenback Stunt Team has led with innovation in using Stunt Action to support story telling.

It has earned an industry reputation for providing the best action in not always a bigger, but a different and a new way in film today.